In January of 2012, Exorin Technologies Sdh. Bhd. is a 100% Malaysian company which set up as home-based in Sabah to continue its research when US and Australian manufacturing team left. There is no manufacturers want to invest for issues that won’t encounter at their countries and environmental friendly products because they are hard to sell. Exorin pursues the vision alone with limited self-funding until it comes out with a technology which is a win-win solution to reduce pollution and climate change. Exorin was dormant for 5 years as shown in Suruhanjaya Syarikat Malaysia (SSM) and became active in 2018 to start its commercialization of the technology.

The technology of Exorin is Engine Rejuvenation System. It was first introduced to the people in 2010 and developed with the collaboration of US, Australian and local remedies to improve engine performance, energy efficiency and cost reduction under the name of 1Solution. Exorin continues its research with an improvised all-in-one formulation. When Exorin propriatory application technique (patent and trademarked) is used, it generate immediate improvements effectively. It increases higher energy efficiency, reduces fuel consumption and black smoke immediate disappears from the exhaust. This technology is tested with proven result from many testing bodies inclusive of SIRIM. 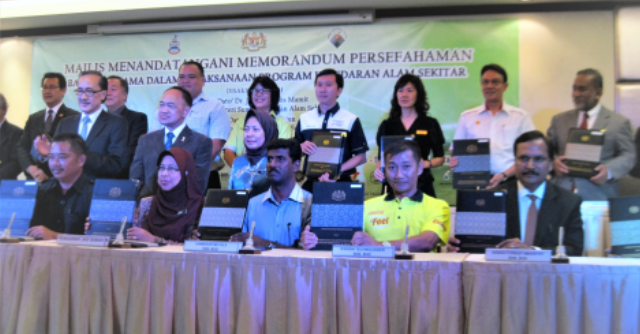 In October of 2013, Exorin introduced its raw technology to Department of Environment (DOE) in Sabah and immediately impressed the crowds in the Rakan Alam Sekitar (RAS) program and public events. Exorin is able to perfect its technology with the analysis on various engine conditions under a memorandum (MOU) with DOE. 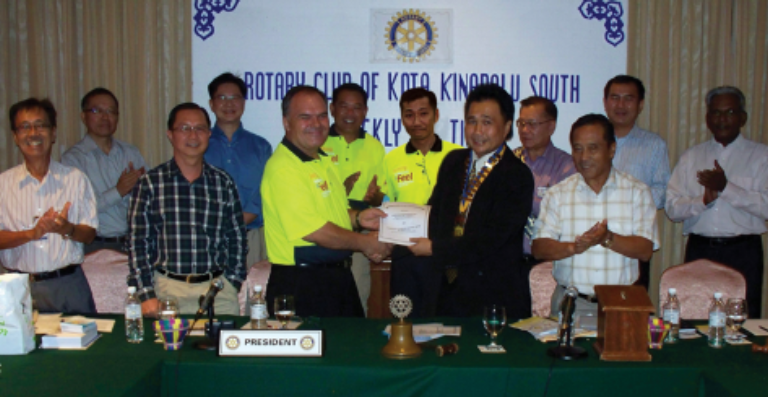 In November of 2013, Exorin products are listed in MyHijau Directory. Exorin received the GreenTag endorsement from Malaysia Green Technology for its efficiency in Greenhouse Gas (GHG) emissions reduction. Exorin has completed its research and obtained SIRIM Eco Label to make its technology into a fast, simple and inexpensive solution to address the rising pollution and climate change instead of commercialization.

In 2014 and 2015, Exorin has actively organized reduce emission campaign for its commercialization and market penetration. Exorin gives FREE treatments, conducts LIVE DEMO through intership pogram. The performance of Exorin never failed to impress its audience when they noticed the black smoke disappeared in sudden from the exhaust. The reduce emission campaign has successfully drives the local industry to start reduce emission on their fleet and machinery.

In year of 2015 to 2017, there are many joint testing have been conducted on the industrials big diesel engines to encourage them to reduce emission as their Community Service Responsibility (CRS). The joint testing consist of JKR, JKNS, Public Bus Transport and SESB. All the joint testing showed fuel saving, reduction of emission and increased power output.

Nowadays, the awareness campaign on the reduction of emission is going on and officially launched in Myanmar in November of 2018. In the future, Exorin is going to introduce and penetrate the potential markets like Bangladesh and Indonesia to combat air pollution and climate change.

EXORIN is a local Malaysian company set up to represent a combined technology program in a smart partnership with local and international industry expert groups coming together to create Eco Sustainable solutions.