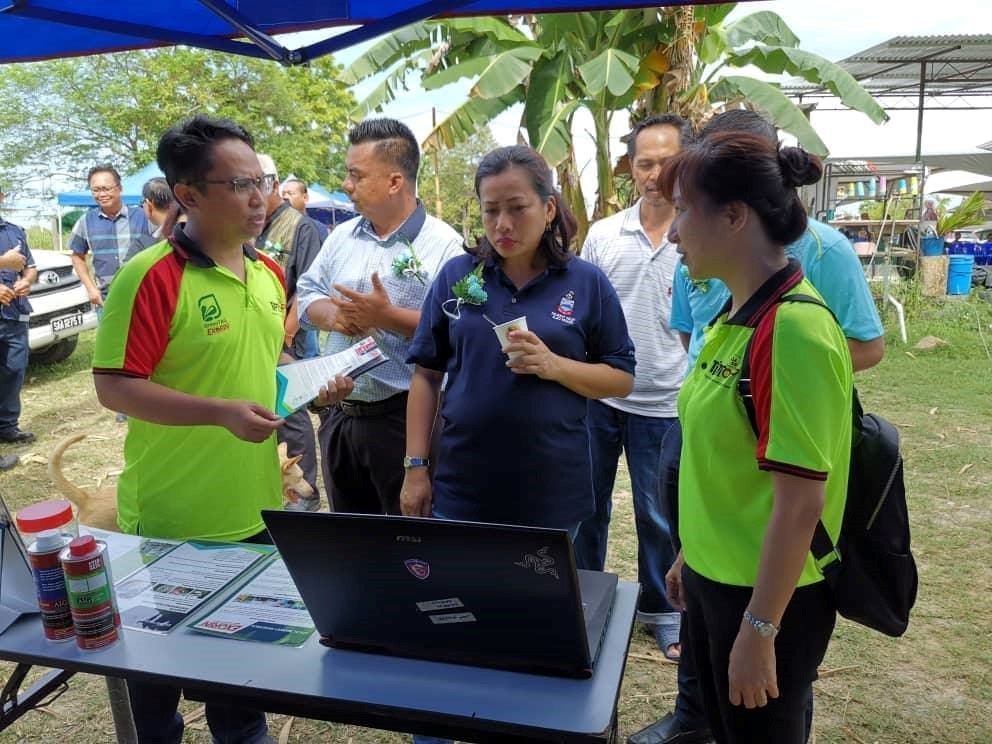 Penampang: In conjunction with the launch of the Penampang district-level World Water Day, officiated by YB Jenifer Lasimbang, Assistant Minister of Education and Innovation, who is also the  State Assemblywoman N.17 Moyog, the Exorin team held demonstrations on two four-wheel drive vehicles with critical black smoke that cause air pollution to the public.

Efforts to tackle this contaminated environmental issue were conducted through an Exorin-driven awareness campaign led by Mr. Ismail Norazman as Corporate Executive. The campaign is simultaneously in tandem with the government’s efforts to address this issue with government agencies such as the Sabah Department of Environment and PUSPAKOM through continuous collaboration since Exorin began to expand in the automotive and engineering industries in Malaysia.

Ismail said, “there are hundreds of vehicles on the road every day unconsciously releasing black smoke that contains materials is not wanted by the earth such as Hydrocarbons, CO, S02, and NOx. It’s not good for nature and people in the future and we just have to fight it”. Meanwhile, World Water Day held at Kg. Terawi, chaired by En. David Kimki, MPKK, said the celebration of this year is a great way to encourage the community to appreciate the environment. Pollution not only occurs in rivers and seas but also air around as a result of human negligence.

During the event, YB Jeniffer Lasimbang visited the demonstration site and witnessed a demonstration show that Exorin’s technology products were able to clean the vehicle fuel system which became the cause of black smoke and also increased the efficiency of vehicle engine by 10% after experimental and treatment that was done.” This product is potentially good and very effective removing black smoke as well as saving oil. Products developed by local entrepreneurs like this can be developed and the solution of environmental problems especially in relation to air pollution is now important for the sake of healthy community sustainability “, commented YB Jeniffer Lasimbang during the demonstration slot. She also stated that “environmental pollution today needs to be contained so that people will not suffer from the losses. Water, river, and air are vital to the source of life. Campaigns and awareness through various levels are expected to educate the community in loving the environment”.

According to an article by Breathlife.org, an NGO on global health awareness on March 5 has reported that 50% of the human population in high-density areas with an increasing number of vehicles has contributed to the cause of death due to the release of carbon black, CO, SO2, Nox and other toxic substances. Taking lessons from this, Exorin brings the solution to this problem with engineering and technology innovations through the latest liquid products through a system of rejuvenating systems capable of cleaning, the fuel that contributes to black smoke is caused by dirty and trapped oil reactions. To enhance the efficiency and potential of this technology product, Exorin has also worked with the Faculty of Engineering, Universiti Malaysia Sabah by conducting joint research. The local technology product developed by Mr. Clement Lee as Managing Director hopes that this effort will continue to be developed and able to be brought to the local and international markets widely with its existing expertise. Now Exorin has entered the whole market of Malaysia, Myanmar and will penetrate Bangladesh and Indonesia in the future. 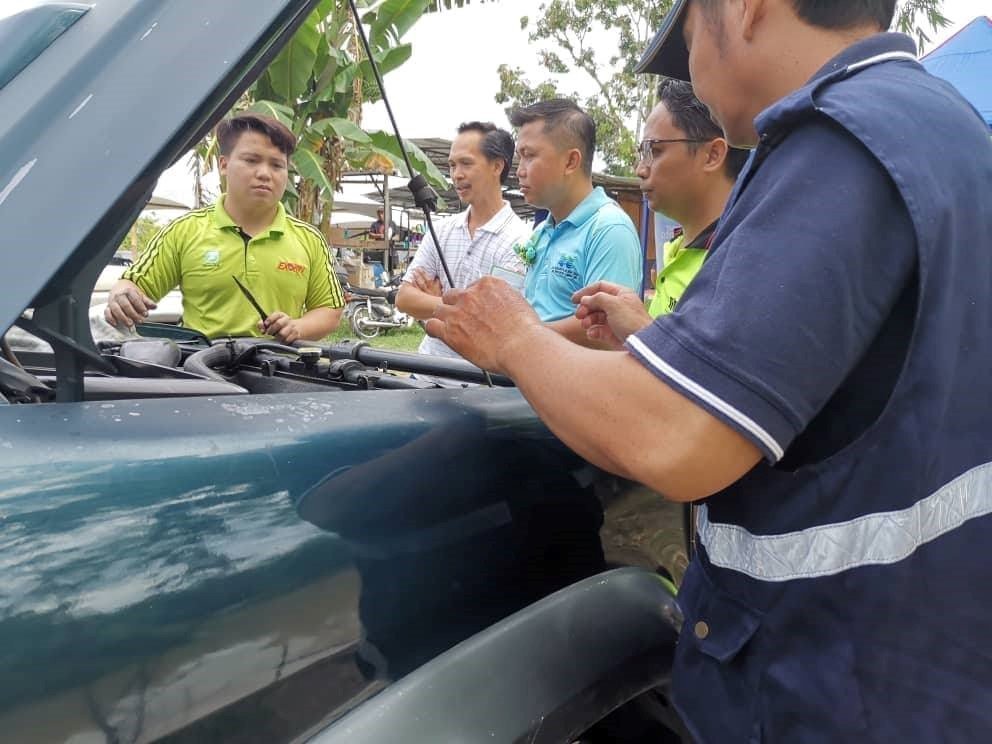 What you can read next 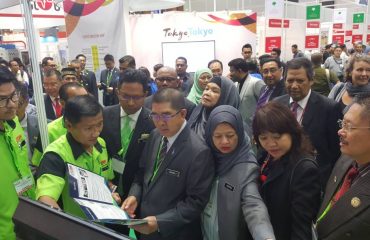 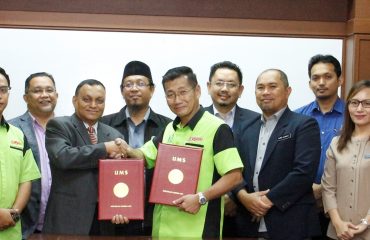 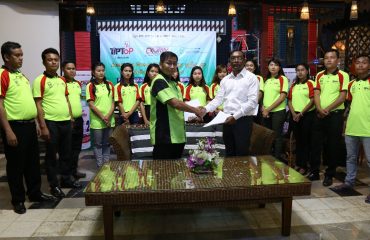 EXORIN is a local Malaysian company set up to represent a combined technology program in a smart partnership with local and international industry expert groups coming together to create Eco Sustainable solutions.